Braver than Fiction was named after a lyric from one of our songs, "There's a Time for Silence" and initially formed as a studio project during the summer of 2013. When our debut track, “Your Little Fantasy" began receiving significant interest online, we decided to venture out of the studio and into live venues. Of course, this was never meant to happen, but it did and now, here we are; straying from the path...

"If you stray from the path for one instant, the wolves will eat you. They are grey as famine, they are as unkind as plague."

Angela Carter, The Company of Wolves

We have encountered many wolves but we are never prey; our changeling line-up remains inconstantly mutable but whatever form it takes, comparisons continue to be drawn with the grotesque glamour of Tom Waits and the dysfunctional 'family' of Fleetwood Mac's Rumours incarnation. We have always resisted labeling our species of murky, quirky storytelling but, when pressed, we tend to go with dark, loungey swagger; if you are still none the wiser then stop reading and start listening. 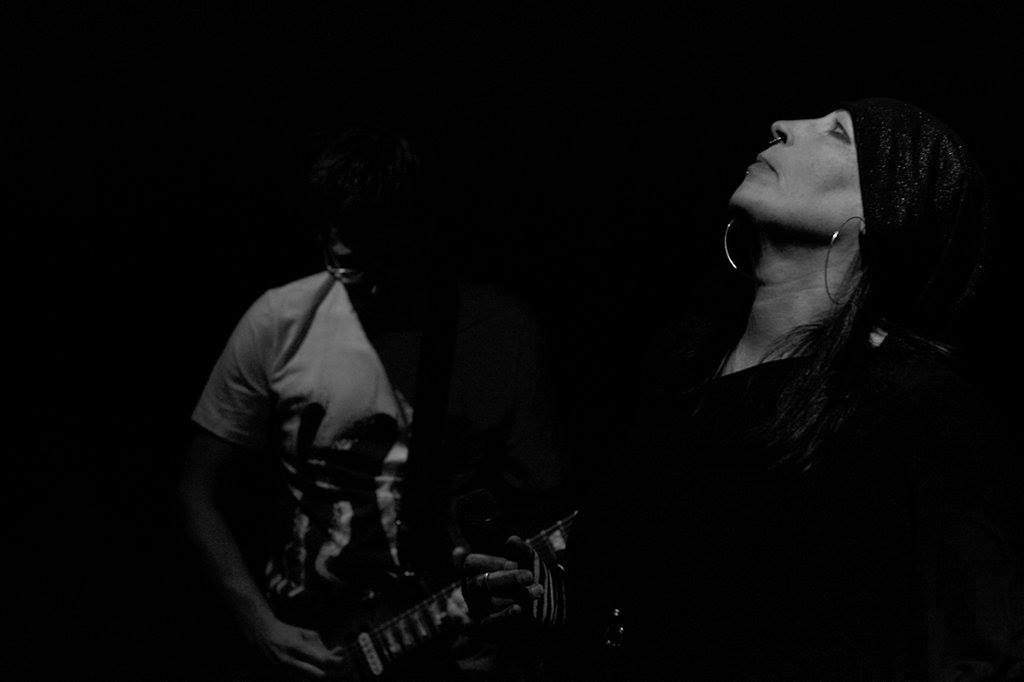 “Gorgeous stuff. If you'd like to hear more, I'd strongly recommend it.”

Discover all of our music online in audio and video format across all the major music sales, downloading and streaming sites, depending on your preference; we favour Bandcamp, YouTube and Spotify but wherever you listen to music, you will find us.

Playing live is our passion and we consider ourselves fortunate to be based in a city known for its breathtaking musical heritage but we are not trapped in the amber of our local scene; we adventure forth whenever possible, performing in London, Manchester, Liverpool and beyond. Look out for us and come along to one of our shows when we are in your home town.

"It is rare to find a band who perhaps sound even better live than they do recorded and polished."

Have a burning question? Need more detailed information? Just want to buy us coffee? Get in touch and keep updated on what we are up to and where to find us but, be careful what you wish for.

We are super-social too and we love likes, shares, retweets and follows. Connect with us via any of the main social channels and if you are talking about us, please use the hashtag #braverthanfiction.

If you are looking for images and editorial content then there follows some information based on the most frequently-requested data from members of the press and media. If you cannot find what you are looking for here, please send us an email (or contact us via social media) and we will be delighted to help.

We embrace interviews, reviews and features so step forward; there is no need to be shy, we are not.

"She's nuts but her voice is unreal."

This is our official logo / branding. We prefer it as it appears here but other versions are available. For editorial, our band name is written thus: Braver than Fiction and our branding hex colors are: #ffffff (white) #000000 (black) #880000 (dark red). The licensed font used is Stoke.

On October 20, 2020 we launched ‘Hug a Venue Day’ in recognition of all live music venues impacted by coronavirus (COVID-19) restrictions.

Remember your first gig? Your last gig? Your best gig? Musician or fan, venues need our solidarity right now more than ever before. Show some love for your favourite place for live music; share your positive gig experiences on social media using the hashtag #HugAVenueDay. 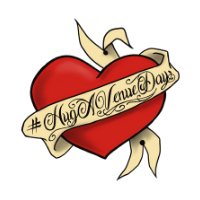